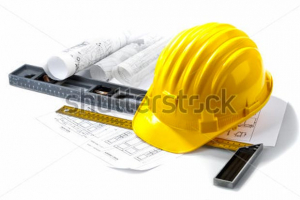 Bargain hunters weren’t to be put off by monsoon weather as the latest SDL Bigwood auction pulled in a total of £7.5 million.

Held in the Holte Suite at Aston Villa football ground, the start was delayed as people fought their way through a deluge which led to floods across the

And by the time the auction got under way the room was once again packed.

Around 75 per cent of lots were sold including 11 prior to the event.

A total of 85 per cent of both Birmingham City Council lots and receivership instructions found buyers plus all the NHS ones put forward.

SDL Bigwood director Jonathan Hackett said: “Once again it was confirmation that although the private treaty market continues to struggle, the auction side is buoyant.

“Bidders can see the value on offer, resulting in a significant number of lots going for way beyond their reserve.”

There was also lots of interest in some of the homes up for sale.