You are here: Home About Us Our Awards

EA Masters
We’re delighted to have been named ‘exceptional’ in the Auctions category at the Best EA Supplier Guide 2020. The announcement comes following national voting from our customers and peers which makes this announcement extra special, especially as it comes a year after we were won double awards at the 2019 EA Masters with Gold titles in the Large Business category and Best Overall Supplier category. 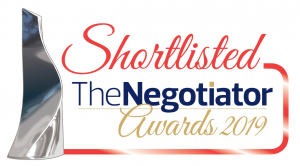 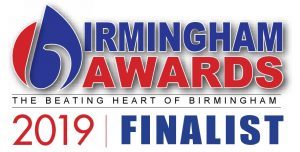 The ESTAS 2019
SDL Auctions are delighted to have been shortlisted for the ‘Supplier of the Year Award’ at the ESTAS 2019. 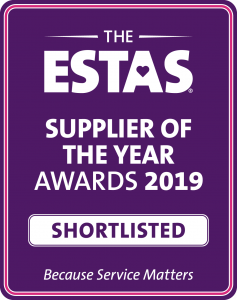 The EA Masters
In October 2018 SDL Auctions were thrilled to have won double awards at the 2019 EA Masters. We achieved Gold in the Large Business category and Best Overall Supplier. 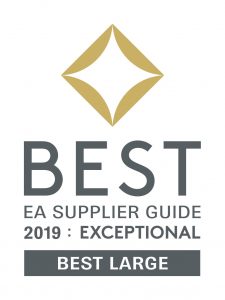 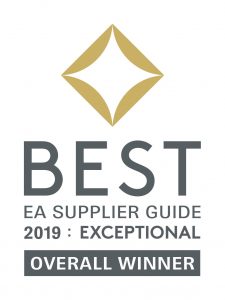 Made in Manchester Awards 2019
Andy Thompson, Head of Auctions (North West) was shortlisted for the Property Professional of the Year Award.

2018 has proved to be another great year for SDL Auctions. With several award wins and shortlists, we are delighted to be recognised as one of the biggest and most successful auctioneers in the UK. 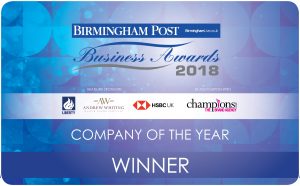 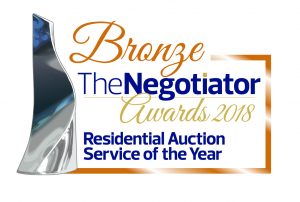 2017 was another successful year for SDL Auctions being the UK’s largest and most successful auctioneers outside of London, we raised over £167.3m in sales with a 75% sold rate overall from our auction events and online auctions. 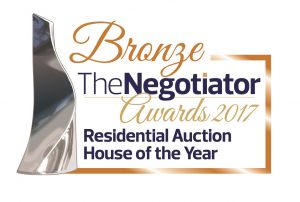 Following the acquisition by the SDL Group, Graham Penny Auctions became SDL Graham Penny. The deal saw the SDL Group’s auction operation double its total sales to more than £160m per annum taking it in to the top four nationwide and becoming the UK’s largest auctioneers outside of London.

The Negotiator Awards 2016
We achieved Silver in the Residential Auction House of the Year category. 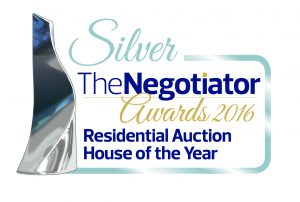 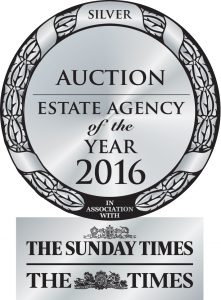 Graham Penny Auctions completed the highest volume of sales and raised the most revenue across its Derby, Nottingham and Leicester auctions in 2006 to 2015 making it the largest and most successful residential auction house in the East Midlands.

Estate Agency of the Year Awards in association with The Sunday Times and The Times 2013
Graham Penny Auctions achieved Silver in the Best Auction Category. 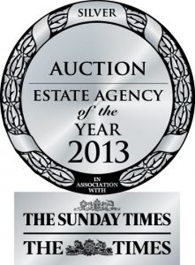 The Negotiator Awards 2013
Graham Penny Auctions achieved Silver in Residential Auction House of the Year and Bronze in Rising Star of the Year. 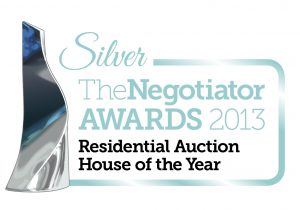 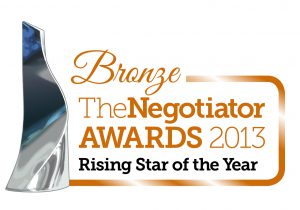